Tourists visit this municipality to look for vestiges of indigenous peoples or contemplate the firmament in the nearby Desierto de la Tatacoa (Tatacoa Desert).The desert has 6,000 hectares (14.826) of orange landscape that contrast with the strong blue sky and the green of the few plants that live in the: cactus and thorny shrubs. In this tropical dry forest, where there are rodents, turtles, lizards, ocelots, spiders, scorpions, eagles and snakes, several zones can be distinguished, according to the changes of composition of its soils. The most outstanding are Las Lajas, El Cuzco, El Cardón, Doche, San NIcolás, Los Hoyos and La Venta. Thanks to its location, the Tatacoa does not receive light or hearing pollution, so it is perfect for contemplating the 88 constellations, observing celestial bodies with telescopes or appreciating phenomena such as meteor showers and shooting stars.

In the Museo Paleontologico (Paleontological Museum) you will see more than 900 pieces found in the vicinity of the Tatacoa, some of them more than 20 million years old, exhibited in showcases with the names of the species of giant vertebrates and already extinct fish that inhabited there when this was a great swamp.

Of great historical richness, San Agustín is recognized by the legacy of indigenous communities that left works in what was a great meeting point where indigenous people from distant lands come to pay homage to their dead and divinities. The first stories about its discovery date back to 1758 when ‘‘Fray Juan de Santa Gertrudis’’ (Friar Juan of Saint Gertrude) visited this place, but not only until 1913 researchers took interested, and in 1995 it was declared World Heritage by UNESCO. In the Parque Arqueológico de San Agustín  (Archaeological Park of San Agustín), at 2.5 km (1.6 miles) from the town centre of the municipality, you will find monolithic sculptures with representations of important religious figures: priests, gods, shamans and sacred animals. At distance 30 km (18.6 miles) from the municipality you will find the archaeological parks of San Agustín, Alto de los Ídolos and Alto de las Piedras, also a World Heritage Site; the first one has the largest stone sarcophagus ever found and pieces that belong to the classic regional period, from 200 B.C. to 88 A.D.; while the second one is the famous figure of the Doble yo (Double Me), 2 m (6.5 ft) high with human and animal features.

At 12 km (7.4 miles) from the municipality of San Agustín, this park has a series of vaults and tombs to which you may enter to learn about the funerary secrets of the Augustinian culture, its rituals and the meaning of the symbols it left on the stones and the orientation of the funeral urns. The museum has pieces found in different urns and burials in the region. 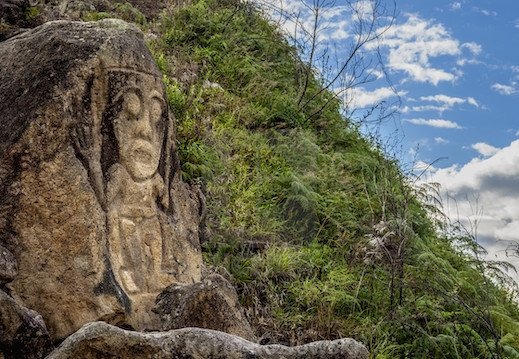 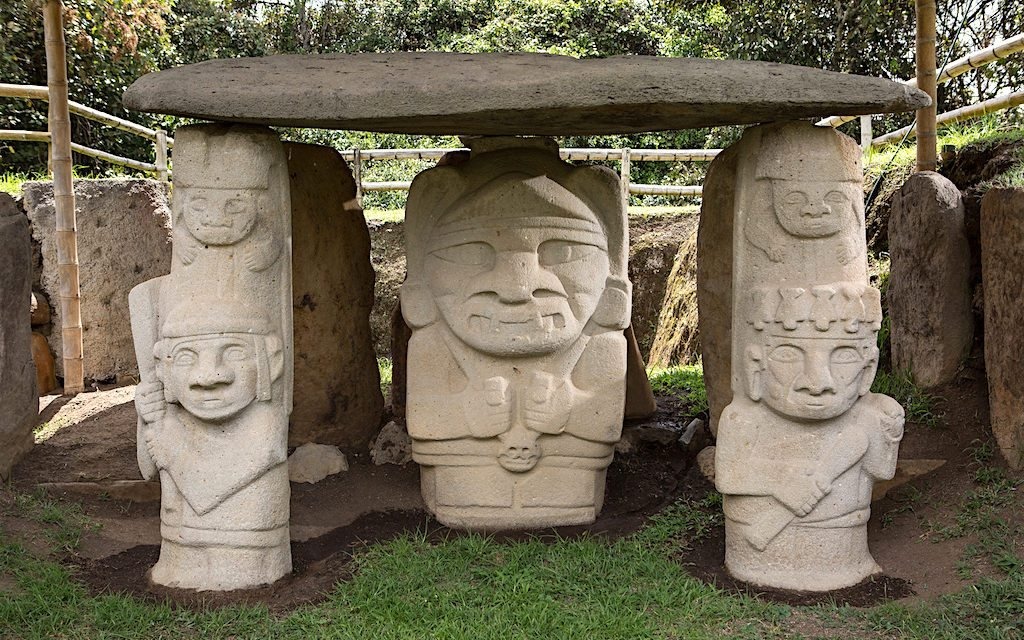 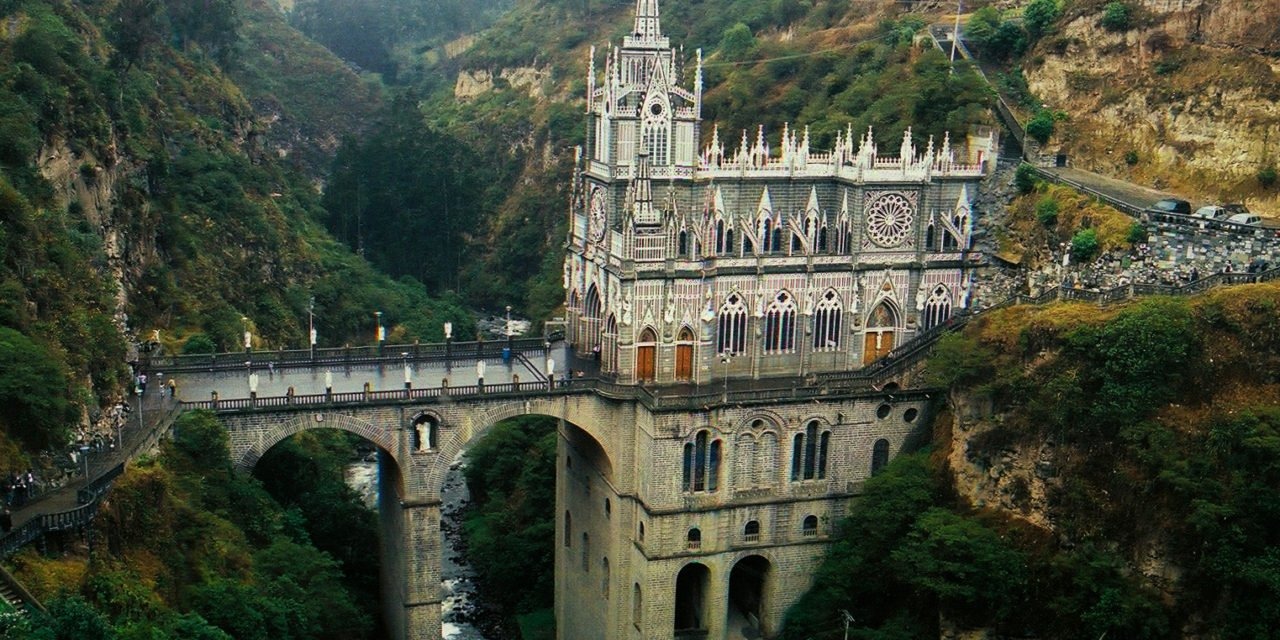 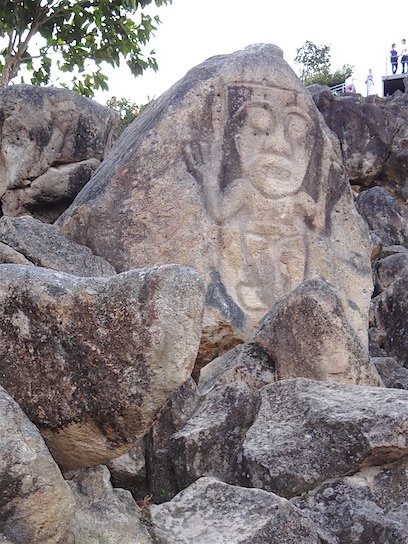 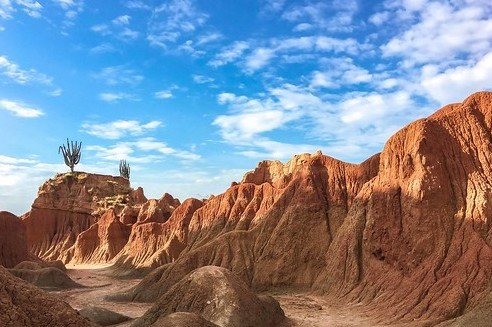 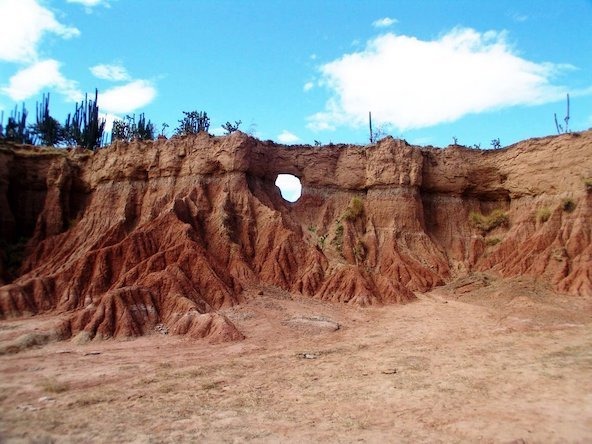